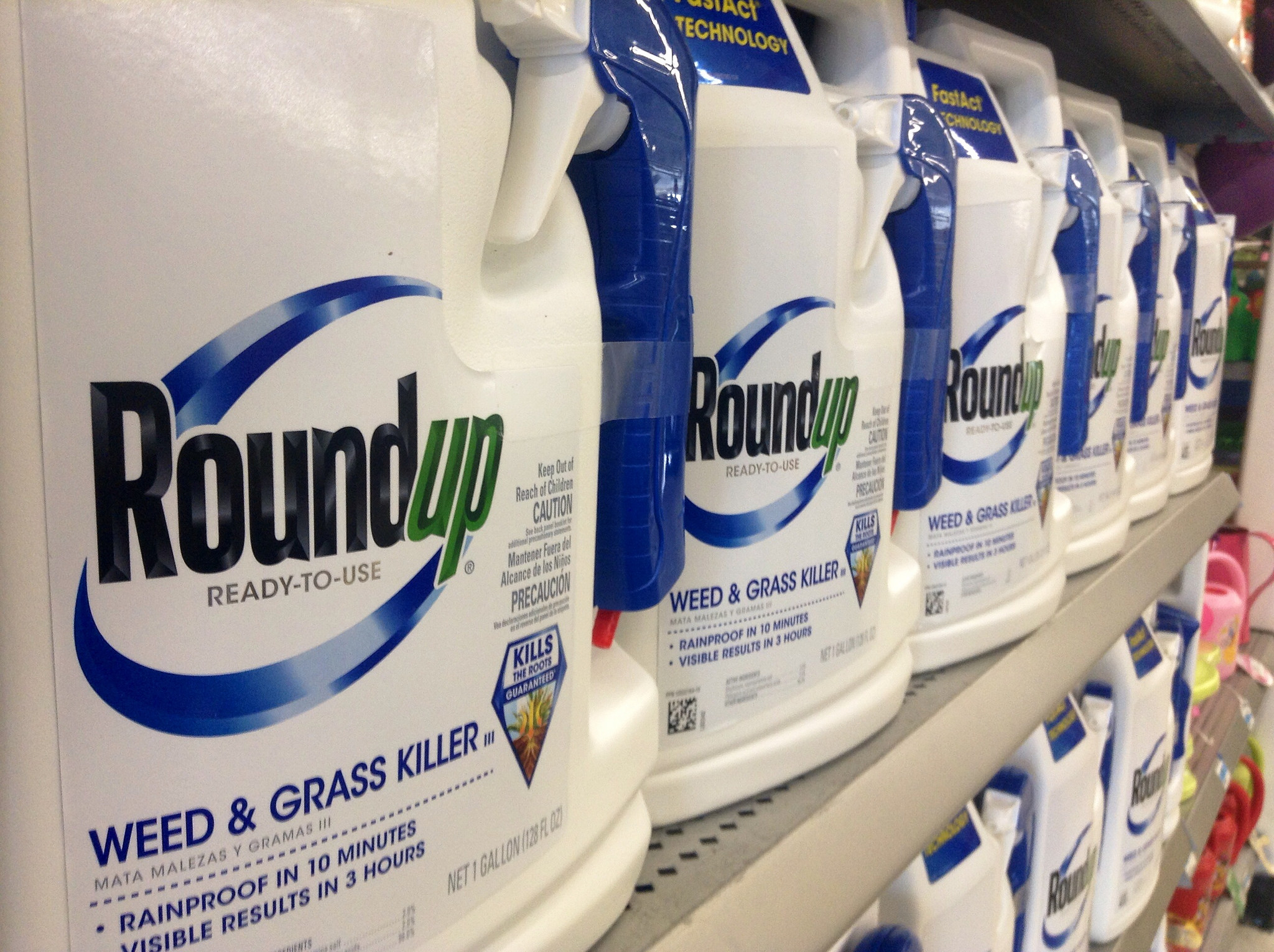 2 different reports – same organization. If you ever wondered how they could come up with 2 different results this article that came out today will help explain it for you.

read the full article below.

This week, the World Health Organization managed to inject even more confusion into an already confusing question: whether glyphosate, the common weed killer popularized as Roundup by Monsanto, causes cancer.

Glyphosate poses no cancer risk, according to a report just out from a joint United Nations and WHO meeting on herbicide residues. But just a year ago, another group in the WHO, the International Agency for Research on Cancer,concluded glyphosate is probably carcinogenic. Is anyone not confused at this point?

There is a path to clarity, but it goes through the weeds of public health policy. Here is the takeaway though: The IARC studies whether chemicals can cause cancer under any possible situation—realistic or not—while the joint meeting’s report looks at whether glyphosate can cause cancer in real-life conditions, like if you eat cereal every morning made from corn treated with glyphosate. One of these reports is, by design, much more relevant to your life than the other. 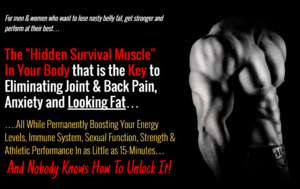 The Hidden Survival Muscle In Your Body

The IARC is also, by design, not supposed to make recommendations to the public. It assesses “hazard,” which in scientific jargon, means something very different than “risk.” David Eastmond, a toxicologist at the University of California, Riverside, uses sharks to illustrate the difference. If you have people gawking at sharks swimming around a tank in an aquarium, the sharks are a hazard, but they pose little risk. If you have a surfer on the beach with a shark, now that shark is both a hazard and a risk.

To the IARC, a shark has sharp teeth and powerful jaws, and the agency doesn’t care if you’re at the beach or at an aquarium. “The problem with using hazard is that it may bear no immediate relation to anything in the real world,” says Geoffrey Kabat, a cancer epidemiologist at the Albert Einstein College of Medicine.

For the real world, regulatory agencies determine “risk” by studying whether consumers or farm workers actually encounter glyphosate at levels that cause cancer. So far, the answer has been no, with the draft summary from the joint meeting this week and the European Food Safety Authority’s reassessment of glyphosate last November. (The US Environmental Protection Agency is in the middle of reassessing the herbicide, but it last concluded glyphosate posed no cancer risk in 1993.)

To be fair, collating the results of hundreds of contradictory different studies on one chemical is complicated. “You can get to a situation where you have evidence that shows mixed results,” says Eastmond. “It’s not always black and white, so you get judgment calls.” (Eastmond was on the panel for the WHO and UN’s joint meeting, and he declined to talk specifics about the glyphosate report before it’s finalized and published later this month.) The IARC tends to err on the side of caution, says Kabat. A recent Reuters investigation noted potential sources of bias, like the fact that IARC panelists are not infrequently evaluating their own studies.

When the IARC was set up in 1965, its monographs were supposed to be resources for scientists at regulatory agencies. Exposure to potential carcinogens like sunlight or alcohol or chemicals in food might differ from country to country, and the logic was local authorities are in a better position to make local recommendations. “The issue of whether the monograph program should be amended to also include risk assessment has been raised several times, and each time the conclusion was it should not. It should let national regulatory agencies do the research,” Paolo Boffetta, a cancer epidemiologist at Mount Sinai who has served on IARC panels, told me back when the agency put out its monograph on red meat.

But information has no borders now, and the IARC can’t pretend it’s just catering to scientists anymore. When the IARC classified bacon as a carcinogen last year, the flood of interest crashed the agency’s website. The fact that the IARC and regulatory agencies have come to different conclusions about glyphosate based on hazard versus risk is how this kludgy system is supposed to work—but that’s assuming the way the system is set up actually works for the modern world.