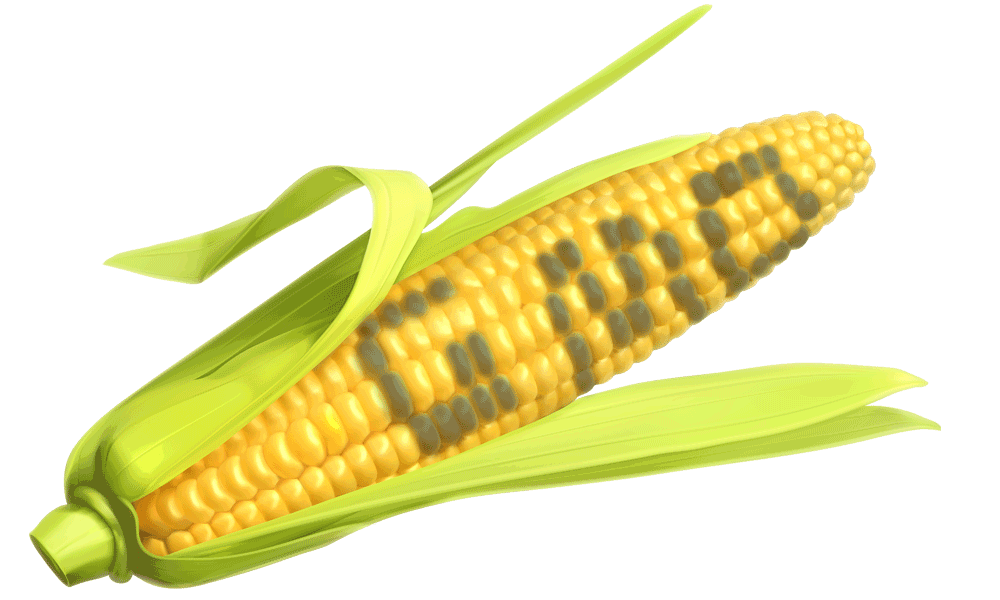 As we know corn is the number one food that has been genetically modified by big bully companies like Monsanto. In recent news they have now advanced one step forward to more modification by receiving permission from the USDA (U.S. department of Agriculture) to continue herbicide tolerant corn plants without permits.

As if it wasn’t bad enough that they were inserting herbicides in the corn, now farmers have the ability to plant these genetically modified corn strands without any supervision from the USDA to ensure that we are receiving foods that are safe to consume.

The specific modifications that they are referring to are glyphosate and now dicamba, allowing farmers to aerial spray crops to kill insects but the crops themselves absorb all of the harmful chemicals that then make it to our dinner tables.
We have Monsanto to thank for that. Monsanto has been the one to pave the way for themselves as well as other companies like Syngenta who are now capitalizing on the profits at the expense of our health.

The US Department of Agriculture will end regulation of Monsanto’s genetically-modified corn that is engineered to resist the company’s herbicide, the federal regulator said. Farmers will now be able to plant the corn strains without permits. 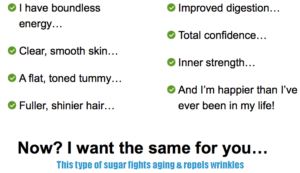 These resistances allow farmers to grow plants that aren’t destroyed by herbicides produced by the same companies that designed the genetically-modified crops themselves.

Monsanto’s August 2015 petition for non-regulated status was granted by regulators despite two dozen unfavorable statements during the USDA’s public comment period. One such concern was from the consumer rights nonprofit Food & Water Watch, which said that allowing such herbicide-resistant crops to proliferate could “lead to an increase in dicamba use, which will spur the evolution of dicamba‐resistant weeds and the abandonment of conservation tillage practices.”

The National Sustainable Agriculture Coalition, a nonprofit advocating for pro-family farm policies, also took issue with the petition. The group called for an environmental impact statement (EIS) to assess any potential damage that the non-regulated corn could cause to the environment.

“Without a coordinated and thorough evaluation of the full technology package, and a meaningful analysis of impacts, adding yet another new crop/herbicide package will continue adding to the existing harmful effects on herbicides on ecological systems, human health, and farmers’ livelihoods through herbicide drift and non target crop losses; the widespread increase in herbicide-resistant weeds; and environmental and public health impacts,” the group said in a statement.

Monsanto’s bid for deregulation was motivated in part by the corporation’s desire to sell dicamba as an alternative to its glyphosate herbicides, which face competition from generic weed-killers, according to Reuters. 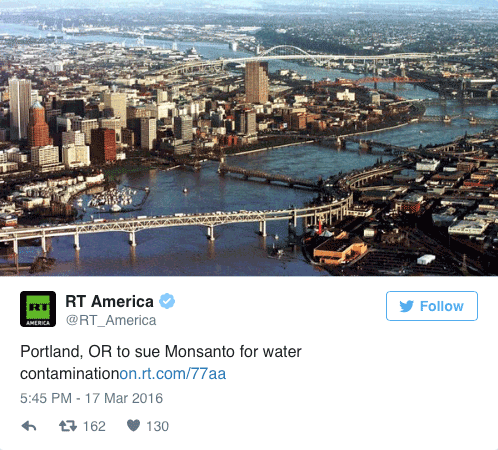 The agrochemical giant praised the USDA’s decision, saying in a comment that “the use of herbicides which provide multiple mechanisms-of-action against target weeds is an effective stewardship practice for season-long control of weeds, for delaying the selection of herbicide-resistant weeds, for managing populations of weeds that are already resistant to a particular herbicide, as well as for a long-term solution for sustainable weed management.”

Also deregulated was the GMO corn strain MZIR098, created by rival biotech corporation Syngenta to be resistant to insects as well as glufosinate. The corn was determined to be similar enough to Monsanto’s strain that it could be granted the same non-regulated status.