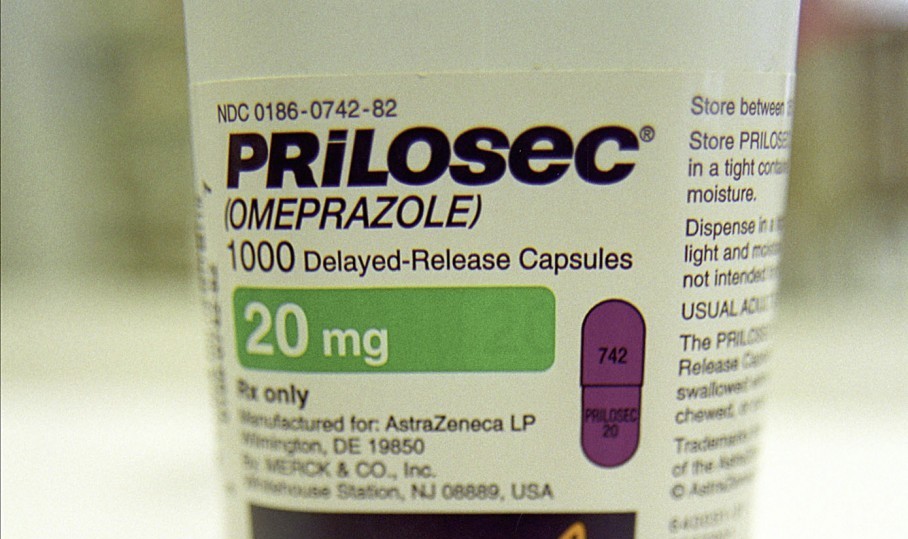 I start to wonder if they have done any research into any of these drugs. More than 13% of the people in the United States suffer from kidney disease, which can lead to kidney failure. Both can lead to other health related risks.

All from a heartburn medication that has been perceived to be safe.

Here’s a great Washington Post piece on the issue, I think it’s absolutely worth the quick read.

Widely popular heartburn medications that block the secretion of acid into the stomach are associated with higher rates of chronic kidney disease, according to a new study by Johns Hopkins University researchers released Monday.

The research raises more questions about commonly used drugs such as Nexium, Prilosec and Prevacid, which had long been considered effective with few side effects. In June, an unusual data-mining project by Stanford University researchers revealed evidence linking the medications to a greater risk of heart attacks. Previous analyses have linked the medications to bone fractures, gut infections and other health problems.

Neither the Stanford study nor the one published Monday could establish the drugs, known as “proton pump inhibitors,” as the cause of heart attacks or chronic kidney disease because they were conducted by reviewing the health records of large numbers of patients rather than by setting up a controlled experiment.

Nevertheless, the link to the onset of chronic kidney disease was clear enough that the study and an accompanying editorial recommended that patients, doctors and researchers delve  into whether reducing intake of the drugs might cut the risk of kidney disease. Both papers were published in the journal JAMA Internal Medicine.

Chronic kidney disease can lead to kidney failure and the need for dialysis or a kidney transplant. More than 13 percent of people in the United States suffer from the disease, which also can lead to cardiovascular problems and greater than normal risk of death.

“As a nephrologist I’ve been worried about [the medications] for some time” because of evidence linking them to acute kidney problems, said Morgan Grams, an assistant professor of epidemiology at Hopkins’ Bloomberg School of Public Health. Grams and Benjamin Lazarus, an Australian physician, led the research team.

In a statement Monday, Abigail Bozarth, a spokeswoman for AstraZeneca, which makes Nexium, said the company believes all its proton pump inhibitors “are generally safe and effective when used in accordance with the label. This has been established through human data studies and more than a decade of real world clinical use.” It said AstraZeneca was not consulted during the research and could not comment further.

Emails Friday to Novartis and Procter & Gamble, pharmaceutical companies that also make or distribute prescription and over-the-counter versions of the drugs, were not returned.

The link to kidney disease did not appear when the researchers looked at medications such as Zantac and Pepcid, which combat heartburn in a different way, by blocking histamine production in the cells that line the stomach.

Users of the drugs tended to be more obese and to have other illnesses such as diabetes, but the link persisted when the researchers accounted for those problems.

The paper notes that more than 15 million people in the United States took prescription versions of proton pump inhibitors in 2013, at a cost of more than $10 billlion. Yet studies have shown that as many as 70 percent of those people don’t need them and 25 percent who use them long-term could stop without developing symptoms.

Grams suggested that many people continue to use the drugs long after symptoms subside. She said more research is needed to determine whether proton pump inhibitors are themselves the cause of kidney disease, and if so, why that might be.

In the editorial, University of California San Francisco physicians Adam Jacob Schoenfeld and Deborah Grady recommended that “patients and clinicians discuss the potential benefits and risks of PPI treatment, as well as potential alternative regimens” before the drugs are prescribed.

Lenny Bernstein covers health and medicine. He started as an editor on the Post’s National Desk in 2000 and has worked in Metro and Sports.