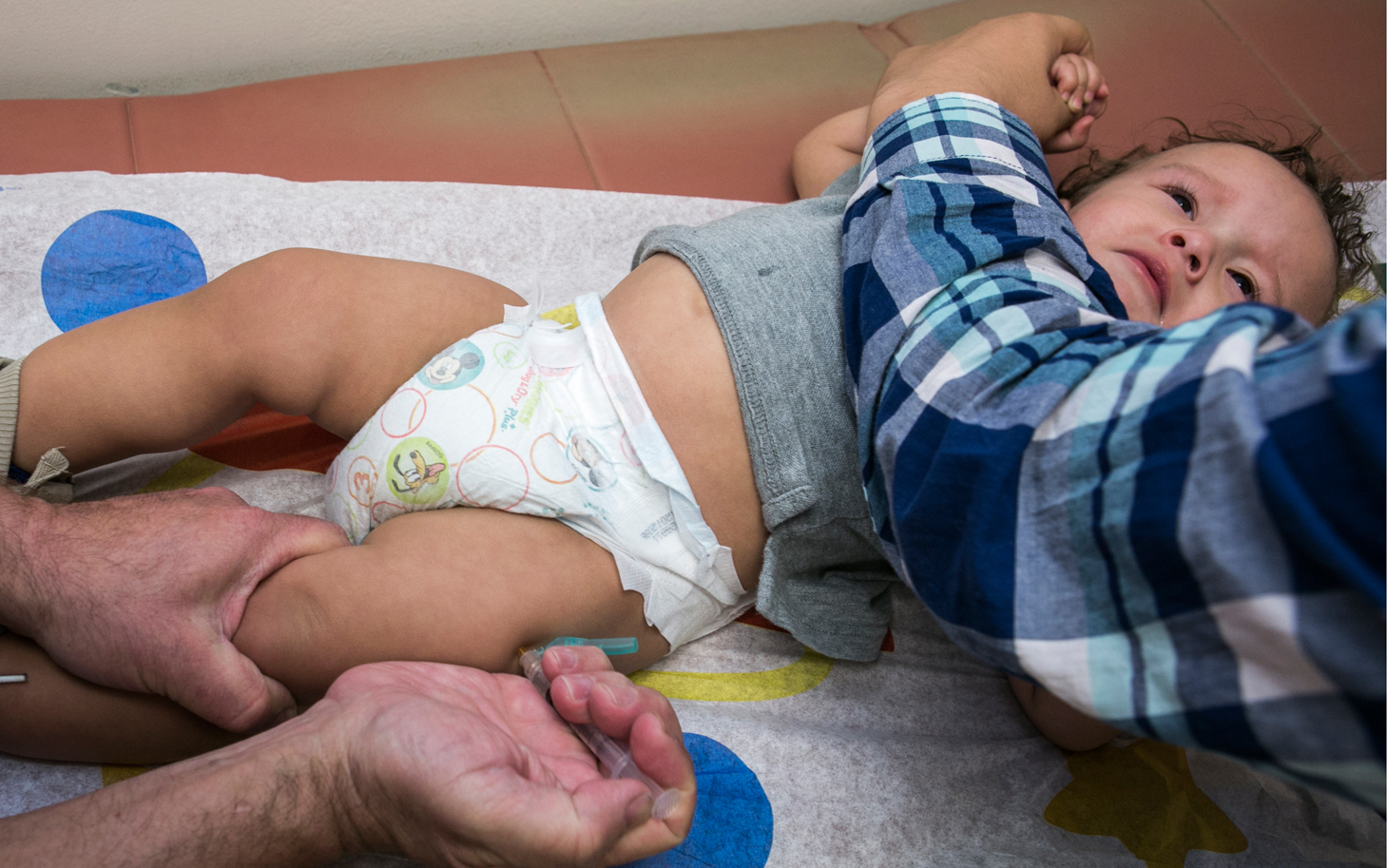 Okay, Mexico is probably not trying to kill off its citizens, at least not in this case. But, it can can be argued that they have been reckless in the administration of their vaccines. And that recklessness is killing its citizens.  One small town is feeling the very profound effect of that neglect. Of the 52 babies vaccinated in the town of La Pimienta, Mexico, 2 died and another 37 were hospitalized. A full 75% of the vaccinated children were nearly killed! Despite early reports, and the Mexican government stopping all vaccinations, they now claim that vaccines were not to blame. That it was a bacteria that was present in the vaccine that caused the illness. But they have offered no explanation as to how the vaccines became contaminated. None. At. All. Just that the vaccines were contaminated. Whether purposeful or neglectful – either way, it’s clear that vaccine safety is not a priority for the Mexican government.

But all of this does beg the question, is there something more to the idea of vaccines being used in population control?

Rumors have swirled since the 70’s about vaccine related programs to cause sterilization, especially in high birth rate countries. Kenya, India, Mexico, Pakistan, Ethiopia, Brazil. All of these countries and more have heard rumors for years of sterilizations and depopulation programs funded by covert government agencies. US government agencies have a dark and mostly forgotten history of experiments on disenfranchised populations. In Guatemala, soldiers, prostitutes, prisoners, and mental patients were injected with Syphilis. The Tuskegee institute “treated” African Americans with syphilis under the guise of giving them free health care, but in reality wanted to study the progression of the disease. The Statesville Penitentiary Malaria Study. Sonama State Hospital’s experiments on children with cerebral palsy. Project Shipboard Hazard and Defense. Jonas Salk, famed creator of the polio vaccine, purposefully injected mental patients with influenza. There are hundreds of examples in the US’s history of  the state, institutions and individual doctors using humans in medical experiments. And that’s just in the United States. Just how out of the realm of possibility would it be to consider that these types of experiments continue on disenfranchised populations today? Just how wild would the accusation be the consider that companies that benefit from vaccines or governments that would benefit from the sterilization of the poor would occur? Just how crazy would it seem that doctors, institutions and government would be continuing experiments on those populations least able to defend themselves?

In the US, the alarming rise of chronic neurological disorders in children is brushed off as conspiracy. “Studies” done by the very agencies and companies that benefit from the vaccine industry, and the rise of chronic conditions which require life long treatment, claim that vaccines are not responsible. But just how much do you trust these companies? I can’t get past the idea that there is such a huge spike in these types of disorders, and yet, there is a culture of silence around them?  The cause is unknown. In fact, Big Pharma and the government dispute that there even is a rise. But the evidence is all around us.

We have no idea whether or not population control experiments are going on. We have doubts. We have suspicions.  It might be years before we are able to bring the truth to light and have everyone accept it as the truth. But we can demand action. We can demand change, truth, and transparency. It may take millions of voices to stand up and say, “Our Children Matter!” To demand to know what is going on. To demand better information, better healthcare, better vaccines.  Every movement may start small. But together, we can build this one, and demand a voice and a choice.