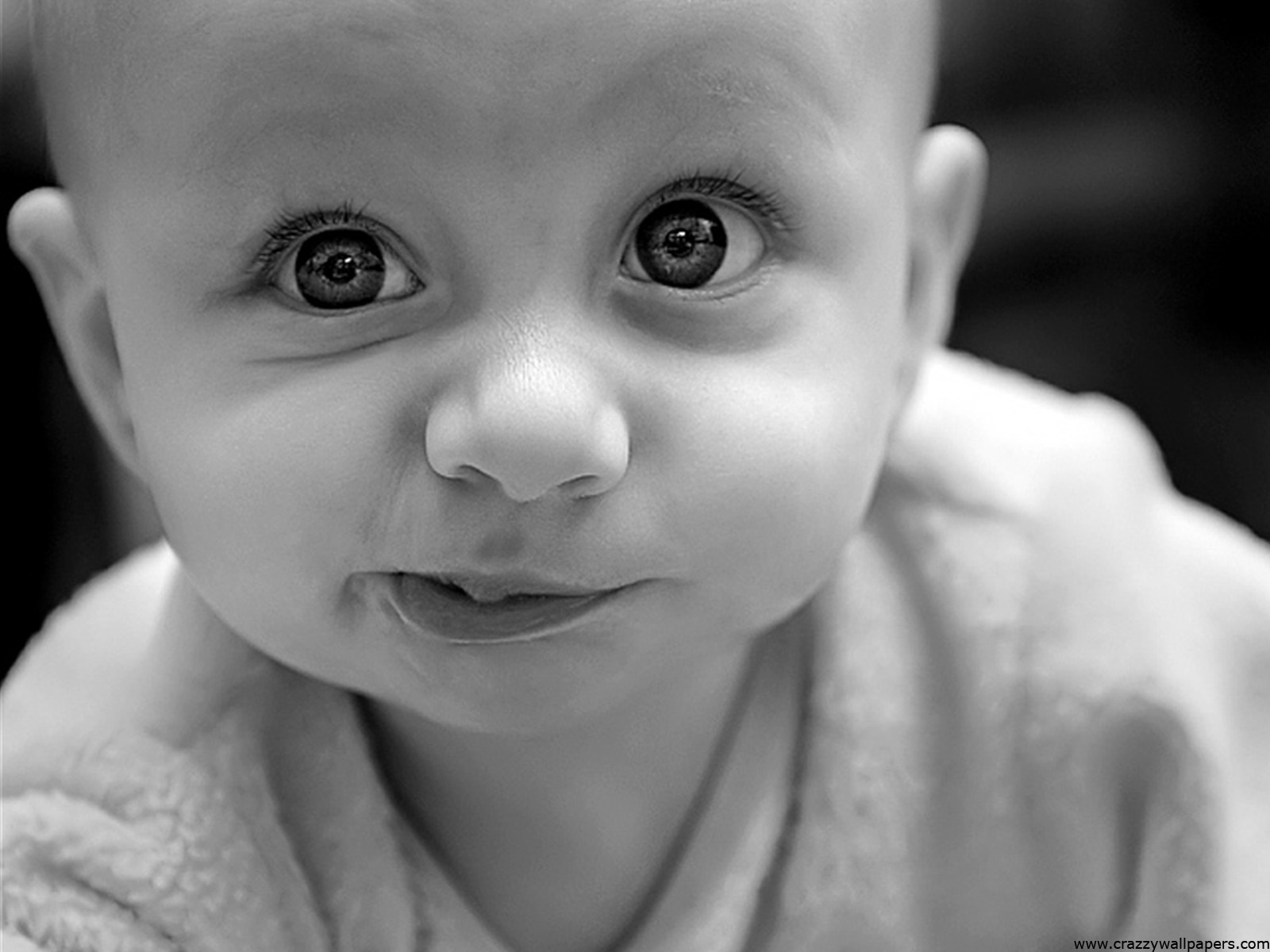 A look at the Link between Vaccines and SIDS

We do not have the data that would definitively answer all questions about links between vaccines and SIDS and other forms of sudden, unexpected death in infancy, but we do have questions. We have very real, and very alarming statistics.

A University of Nevada School of Medicine study, done by Dr. William Torch and published in Neurology in 1982, studied 103 children who died of SIDS. Two-thirds had been vaccinated with DTwP prior to death. 6.5% died within 12 hours; 13 % died within 24 hours; 26% died within 3 days; and 70 % within 3 weeks.  Because it takes vaccinations 10-12 days to dissipate in the body, anything after that time, is not seen as vaccine related. 70% of the babies who died of SIDS died within the window of vaccine reaction time.

Japan saw the correlation, and stopped administering vaccines to children under 2 years of age between 1975 and 1988. Their infant mortality rate plummeted. Their rate of vaccine injury also dropped by 90%.  In 1988 Japan began allowing vaccines before 2 year of age again. Their mortality and injury rate once again rose.

If vaccines are killing our children, don’t you want to know about it?