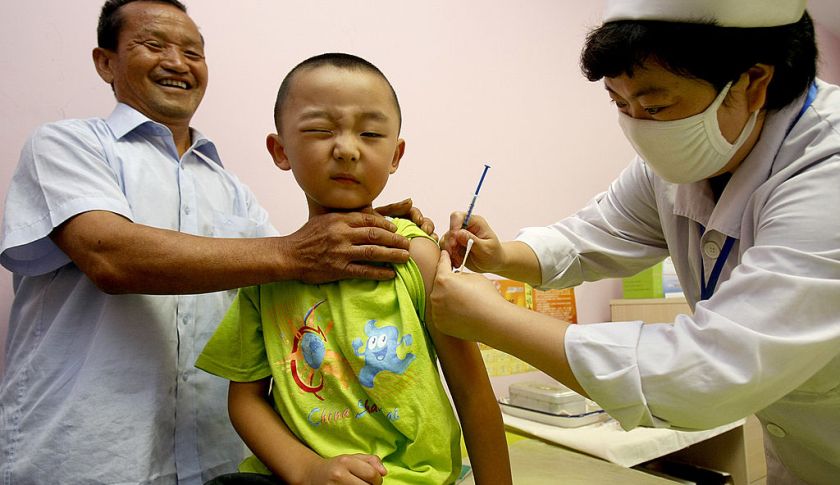 With the world watching to see how China handles the investigation, China has reported that 37 people have been arrested in connection with the vaccine trade scandal. Its said that hundreds of people have been involved with this.

This is a story we are going to continue to monitor, and you can read the article below. Subscribe to our newsletter to get updates as we do.

The time it took to announce action, sparked anger amongst social media users.

Thirty-seven people have been arrested in eastern China over a huge vaccine scandal, state media report.

It comes after police in Shandong announced last month they had arrested a mother and her daughter accused of buying and selling vaccines illegally.

The estimated $88m (£61m) worth of vaccines were not properly refrigerated or transported.

The illegal vaccine ring, said to have been in operation since 2011, has sparked widespread anger in China.

The scandal has led to a crackdown, with checks ordered on vaccine makers, wholesalers and buyers. 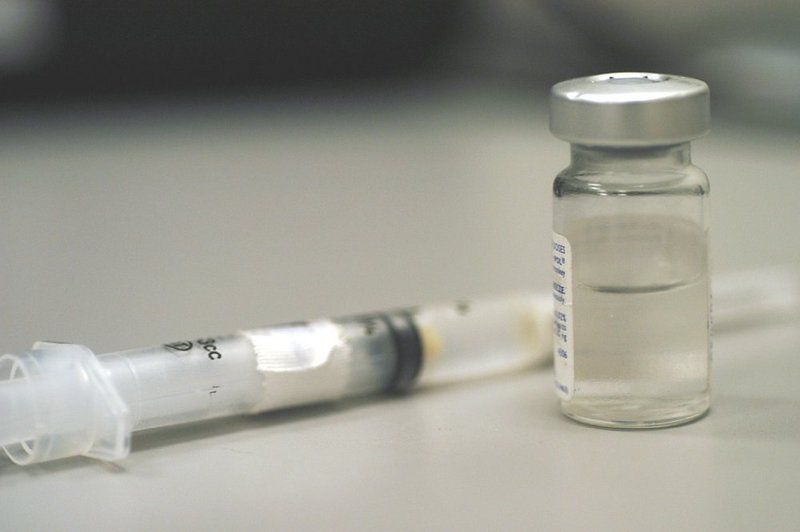 Counterfeit and improperly stored medicines are a problem around the world

The vaccines were bought from a variety of sources, both licensed and unlicensed, then sold on to both illegal agents and legal local disease control and prevention centres at inflated prices, reported the Xinhua news agency.

The ring is alleged to have involved hundreds of people across 20 provinces, it said.

Though authorities had known about it since April last year, they only made the news public late on Friday when they issued a call demanding that suppliers come forward to help them trace potential victims.

The delay has angered many people in China who questioned why the authorities had not alerted the public earlier.

Local authorities have now been given a deadline of Friday to identify who bought the medicines.

Three pharmaceutical companies are being investigated, Xinhua reports, citing people handling the case. One, Shandong Zhaoxin Bio-tech Co, has been ordered to suspend operations, it added.

The China office of the World Health Organization (WHO) said vaccines needed to be handled properly or they can become less effective.

But it stressed that improperly kept vaccines did not in themselves present much danger.

“It is important to note, however, that improperly stored or expired vaccine seldom if ever causes a toxic reaction. Therefore there is likely to be minimal safety risk in this particular situation,” the WHO said.

subscribe to our email newsletter to get daily updates!